On May 13, 2015, PACOM’s Quality of Life Department announced that COLA (Cost of Living Allowance) will decrease beginning July 1, 2015 for all military personnel living on Oahu, Maui, and Kauai. 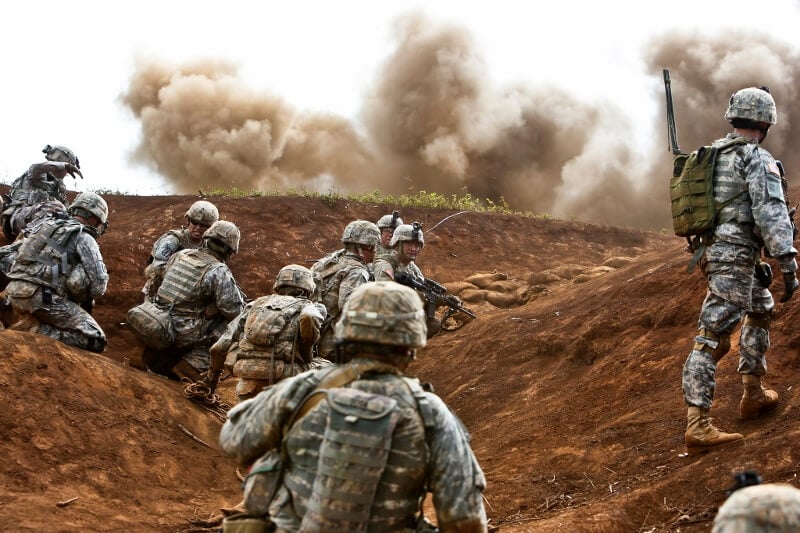 For Oahu, COLA will be decreased by 8 points, translating to a 24% pay cut. Officers will see a $4K-$5K annual reduction and enlisted personnel will see a $3K-$4K reduction annually.

The PACOM committee determined that Oahu is experiencing an “economic decline.”

“It concerns me that the committee conducting the COLA survey was not looking at grocery prices outside of the commissary or gasoline purchased off base,” said military spouse, Meredith Rummel, in an email to Rep. Gabbard. “Because less than 50% of military families live on base here on Oahu (and there is a 6+ month wait for housing unless you have 3 or more children), it seems essential to also consider the prices at local grocers and other necessity stores off base.”

In a PACOM email to military personnel, the reduction will be implemented as follows:

“The reduction begins at the July 1 pay period. COLA index decreases (military personnel only) are:

The first decrease of 6 points will be effective on 1 July 2015, followed by an additional 2 point decrease on 1 August.

Meredith Rummel, a Marine Corps Base Hawaii military spouse, has been in touch with Christine Wagner, Military Legislative Assistant for Rep. Tulsi Gabbard. According to an email from Rummel, Ms. Wagner is meeting with the DoD on the matter and has advised that in addition to showing data proving that the cost of living in Hawaii has not decreased, the voices of military personnel and spouses need to be heard.

If you feel that the decision to decrease COLA needs to be stopped and overruled, let Rep. Tulsi Gabbard know!

In your message, include the following:

Hawaii VA Loans will keep you posted on news regarding the COLA decrease as it happens.

COLA rates are determined by the Defense Travel Management Office (DTMO) by comparing prices of 120 goods and services on each island with average CONUS prices for these same items.  Additionally, data is gathered from the annual weights update which DTMO coordinates with the Bureau of Labor Statistics, and from a CONUS/OCONUS comparison of per diem rates.

How did your team spend the 4th of July?